Welcome to the Greatest Conference 2022

ICIS is a prestigious event organized with the motivation to provide an excellent international platform for academicians, researchers, participants and budding students around the world to SHARE their research findings with global experts. ICIS will be held in Ponorogo, Indonesia, 2022. The conference is completely FREE for conference participants.

Journal/Paper Publication: All registered conference papers will be published Conference proceeding (Having ISBN Number) and the extended versions of the papers will be published in related Nationally Accredited based on the Decree of the Minister of Research, Technology and Higher Education (SINTA) Listed journals. After the article is accepted, it will be submitted to various databases for indexing. 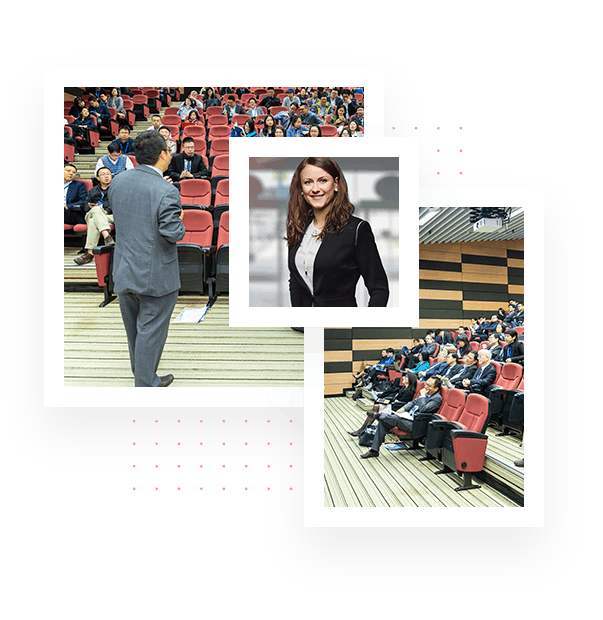 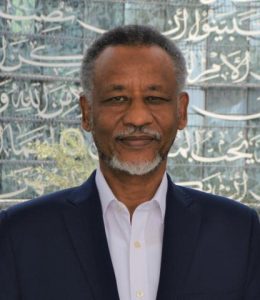 Prof. Ibrahim M. Zain is currently Professor of Islamic Studies and Comparative Religion at the College of Islamic Studies. He obtained his PhD in Religion from Temple University in 1989 and began his career in the Department of Islamic Studies in the Faculty of Arts at the University of Khartoum. After becoming Head of Department, he reflected upon the prospects of teaching Islam beyond the framework of traditional Islamic sciences, which consequently led him to developing a creative thesis between Islamic learning and social sciences. He was appointed as Assistant Professor at the International Islamic University Malaysia (IIUM) in 1993, where he continued to teach and implement his new learning methodology, leading him to be entrusted with restructuring the Islamic Revealed Knowledge and Heritage Programs. In addition to this, Professor Zain helped develop the Postgraduate Studies at the university level, where he supervised more than 60 postgraduate students. During his academic career in IIUM, Professor Zein developed and taught 13 courses at the undergraduate level and nine courses at the postgraduate level, both in Arabic and English. Professor Zain has published more than 50 articles and book chapters, in addition to four books, and has translated two books. He has extensively published on the history of religions and reform of Islamic education. Throughout his academic administration of Islamic Studies programs and his supervision of postgraduate research, he has made a significant impact on the discipline. 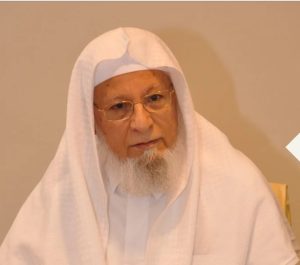 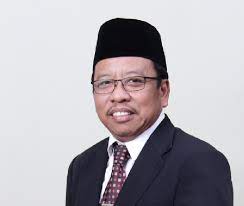 Professor of Islamic Thought and Philosophy 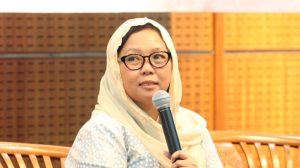 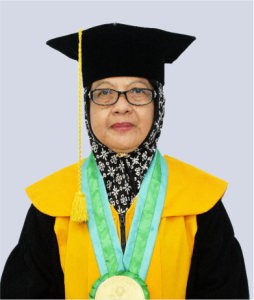 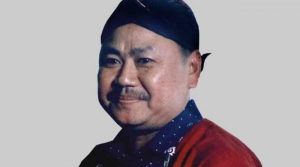 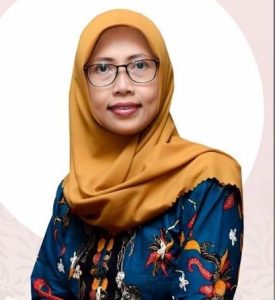 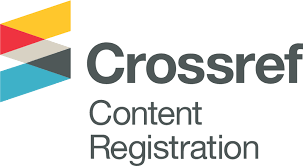 These papers will be clustered into different sub-themes, namely, Innovative Model of Moderate Islamic Education in the 4.0 Era, Islamic Law and Modern Indonesia, Islamic Banking and Finance, Islamic Thought and Philosophy Islam, youth and Social Media.

*Authors will be notified about their submission results in three weeks. Submissions will be evaluated based on the abstract/proposal.

We would like to invite you to the 3th.International Conference on Islamic Studies (ICIS) IAIN Ponorogo which will take place at Graha Watoe Dhakon on 23-24 September 2022, in Ponorogo, East Java, Indonesia. 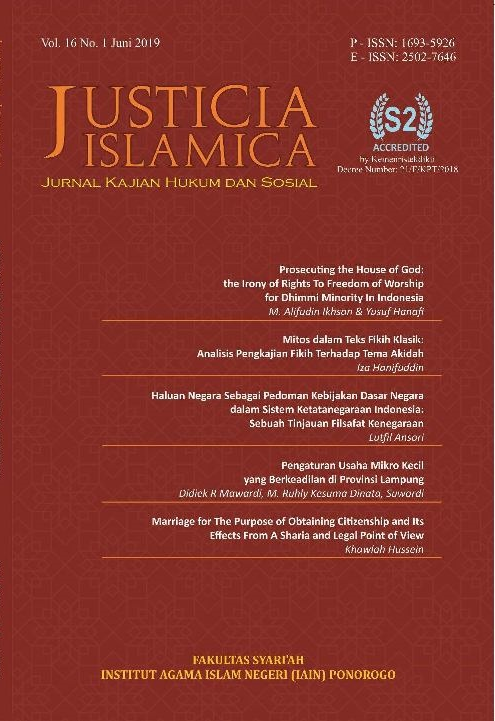 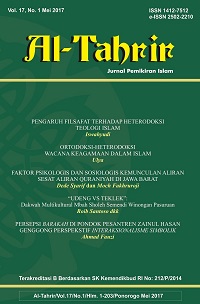 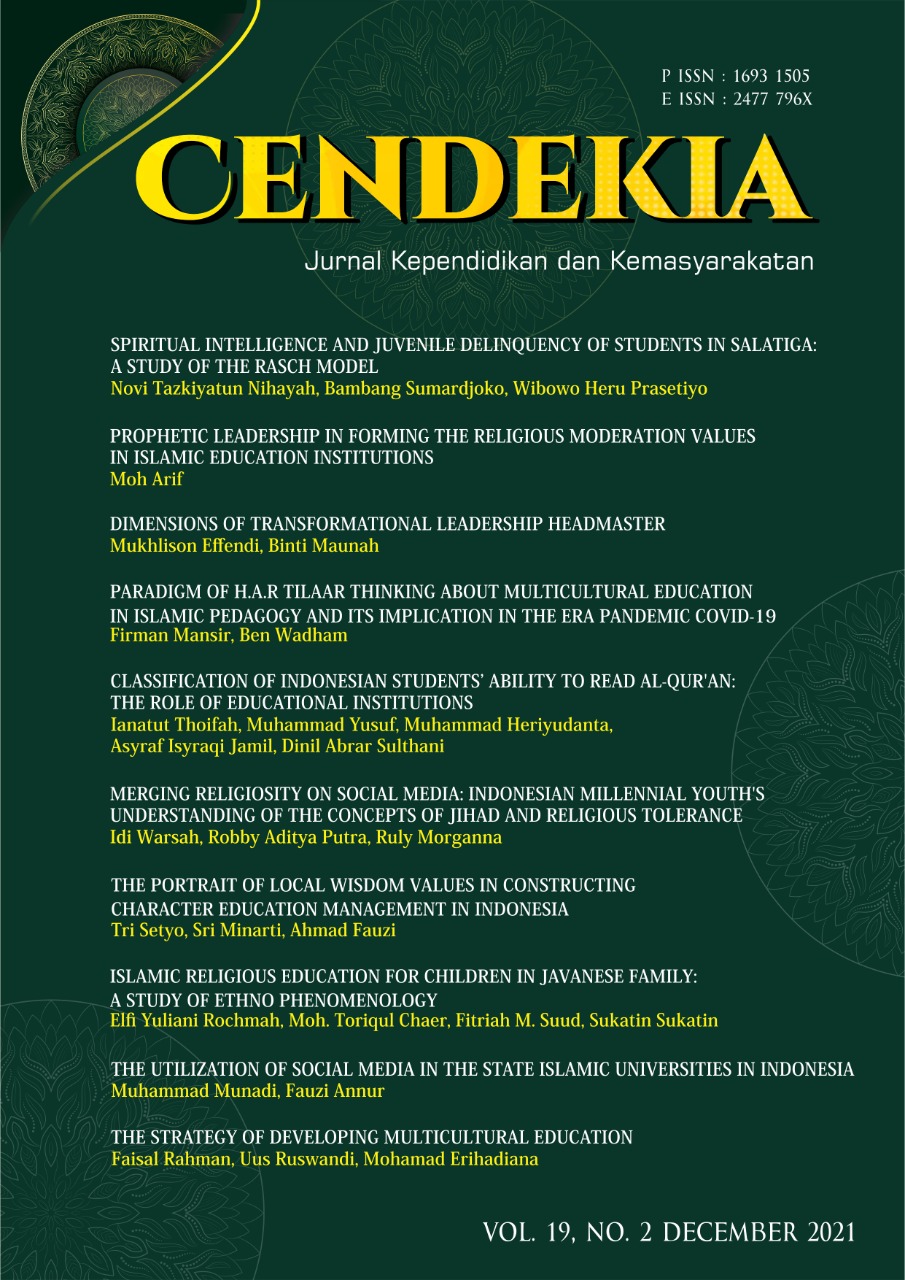 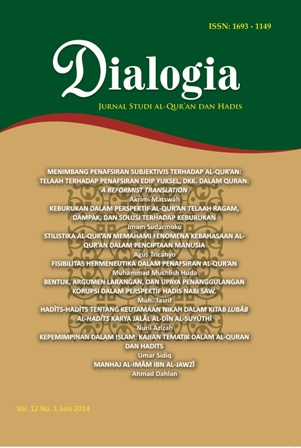 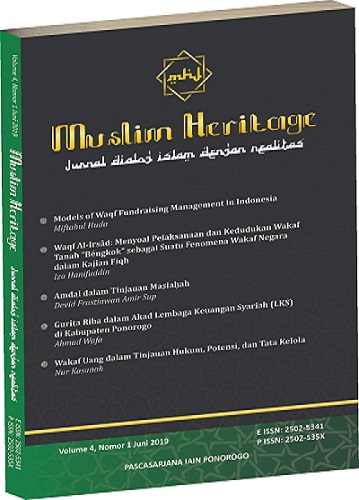 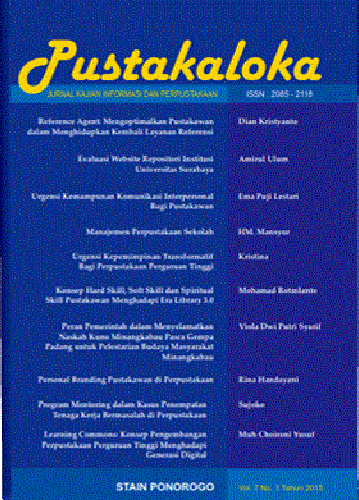 Get to the venue

Get more detailed information by visiting our place

Get Direction the Event Hall 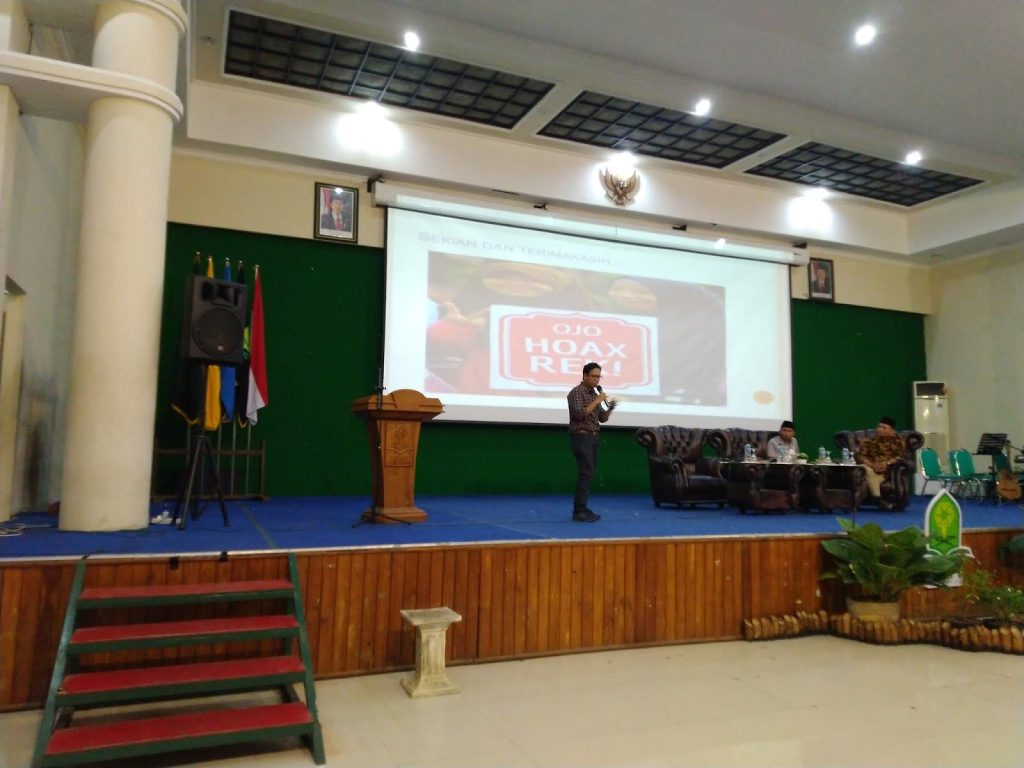